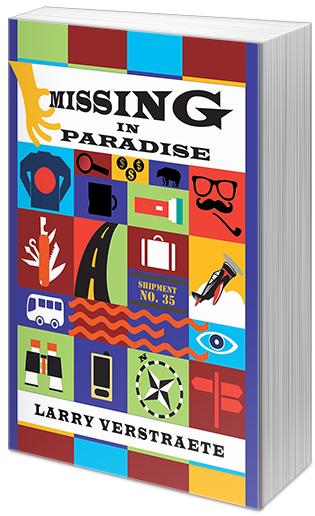 Four months after Gramp’s mysterious death, Nate helps out at Gram’s garage sale. An eerie feeling, as if Gramps were reaching beyond the grave to send Nate a message, leads Nate to a box full of clues. A missing plane. A secret to keep. A map highlighting the route where Gramps died and the message, “Shipment #35-Gold.” Nate and his best friend, Simon, are convinced that Gramps was on a treasure hunt when he died. They’re just as convinced that Gram’s shifty next door neighbour, Fortier, is after the gold too. Nate and Simon sneak away on a Greyhound bus for the small town of Paradisewhere Nate is sure treasure awaits. Can they find the gold before Fortier gets his thieving hands on a treasure that rightfully belongs to Gramps?

Larry Verstraete is an award winning author of 13 non-fiction books for young people. This is his first work of fiction.

This was a charming little read from the view point of a pre-teen boy. I don't usually read many stories from this point of view and I found it delightful. I liked the characters and how the author handled them. The voice and personality for the boys that age was fairy well behaved but tinged with a little mischievous. It was particularly fun when they were doing pranks that kids their age do and I found myself chuckling along.

The pacing is decent, I found myself reading through the pages easily and the suspense held me till the end. The flow of the story scenes were good. I feel like there could have been more escalation in the scenes (more ups and downs) but it kept a good consistent pace.

For the plot, I expected the boys to go more on a treasure hunt (like Indiana Jones or something) based off of clues but it ended up being more like an adventure which I still found enjoyable. I feel that this story would be considered more of a mystery adventure with the lure of a treasure hunt.

The ending summed up the story well but it ended more abruptly than I would have preferred. It wasn't mind blowing but it tied up all the story threads which I appreciated. I was left with few questions about the story at the end which is good and it was open for the reader to interpret.

Overall, it was a simple and fun read. While the story was good, I'm not sure it would be memorable for me. The characters are good, innocent boys who want to do the right thing and I wouldn't hesitate to recommend this book to any reader. Young or old, who would enjoy a quick "mystery" or "adventure" read.


(A copy was provided for the Chapter by Chapter Book Tour for an honest review. I was not compensated in any other way.) 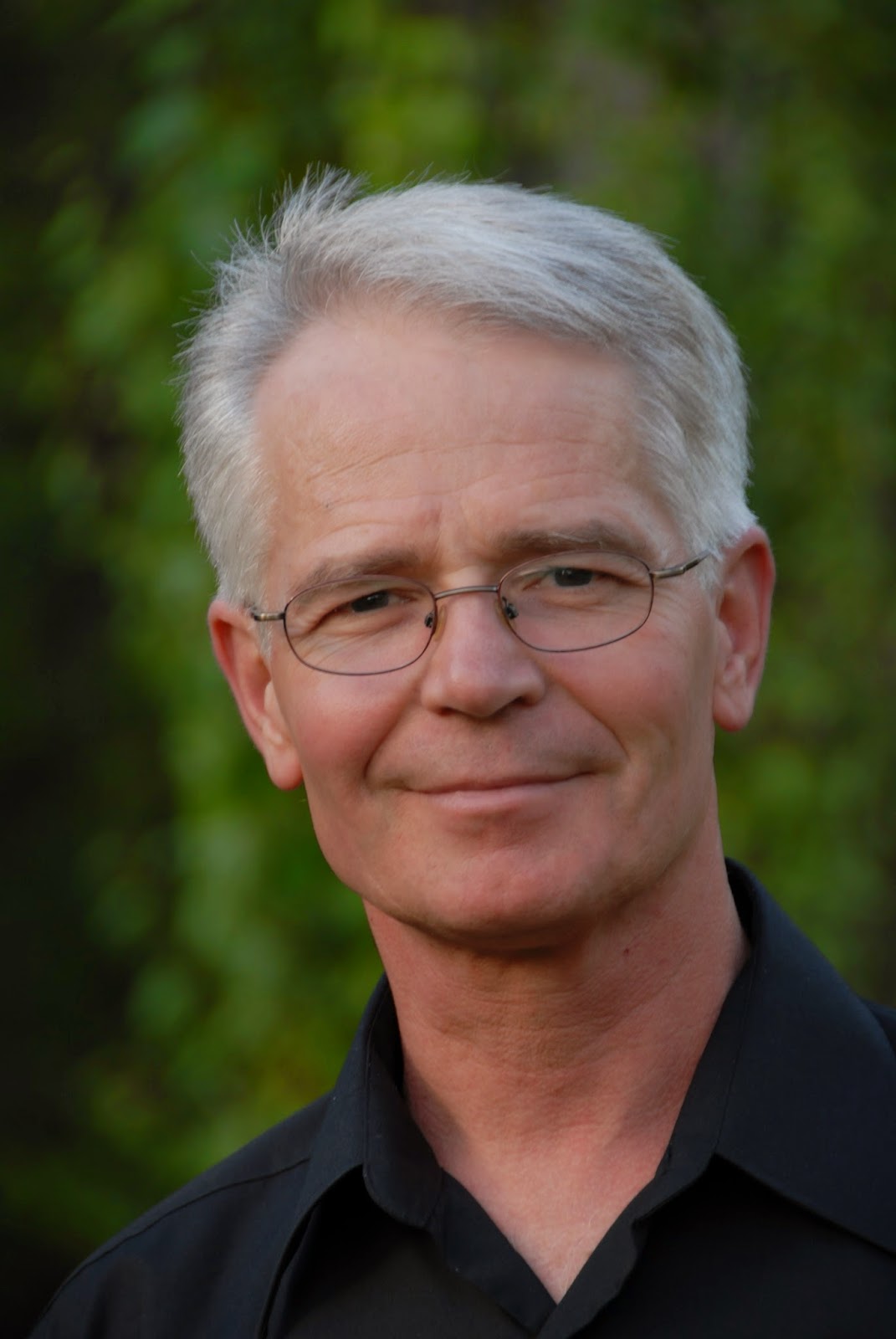 Larry Verstraete, a retired teacher, has authored thirteen non-fiction books for young people and won multiple awards including the 2012 McNally Robinson Book for Young People Award and the 2010 Silver Birch Non-fiction Award. Missingin Paradise is his first work of fiction.